As the basic structural foundation for almost all construction, soil materials play an important role in the ultimate success of a project.

During the design stage, it is important to carry out analysis of soil properties to determine its suitability for the proposed construction project.

Correct sampling and preparation of soil samples is necessary to obtain detailed information regarding the sub-surface structure and engineering characteristics of the area under investigation.

Augers are used for boring in cohesive soils or sands and gravels. This equipment can be used to obtain disturbed or undisturbed samples at reasonable depths, subject to ground conditions. 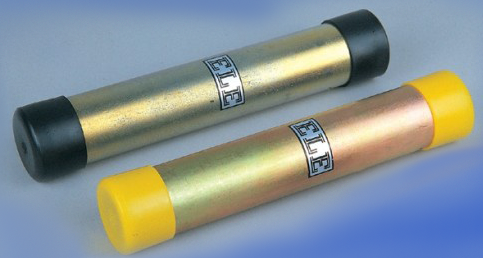 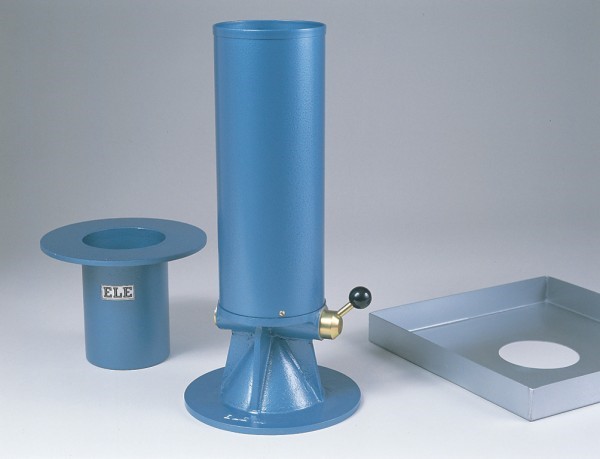 Liquid limit is the moisture content at which soil passes from the plastic to the liquid state. This can be determined using the; The Casangrande method and Cone penetrometer method. 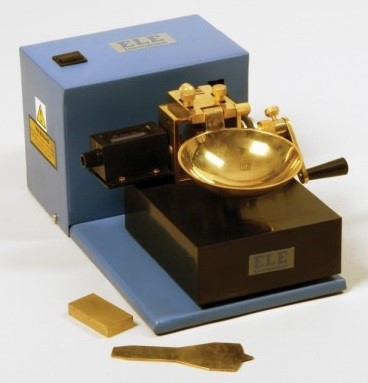 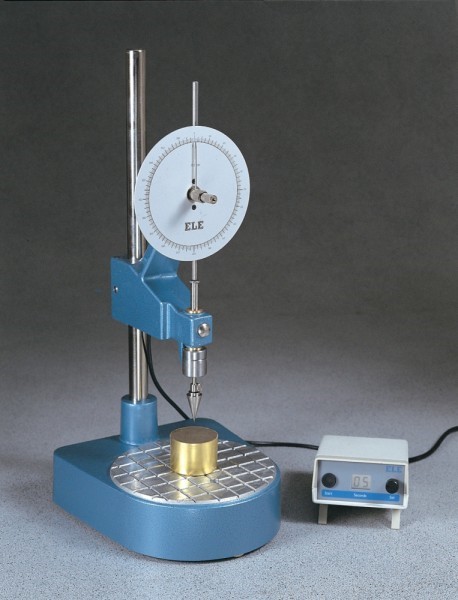 Plastic limit is the lowest moisture content of a soil that will permit a sample to be rolled into threads of 3mm diameter without the threads breaking. This is determined using the Plastic limit test set 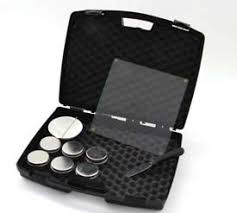 Shrinkage limit is the maximum moisture content at which the soil stops shrinking when dried. Linear shrinkage is determined using the shrinkage mould. 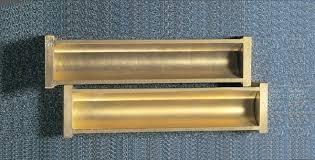 Particle density is a measure of the actual particles which make up the soil mass. It is used when calculating porosity, voids and when compaction and consolidated properties are being investigated 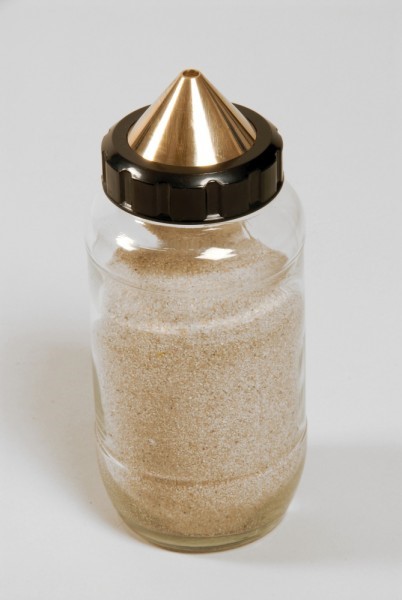 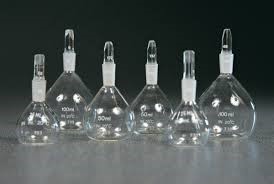 This can be determined using the Pyknometers and Density bottles (25ml, 50ml & 100ml)

Analysis of soils by particle size provides useful engineering classification system from which a considerable amount of empirical data can be obtained. This can be determined using the Sieve analysis for gravel and sand size particles and sedimentation analysis for fine materials such as silt and clay 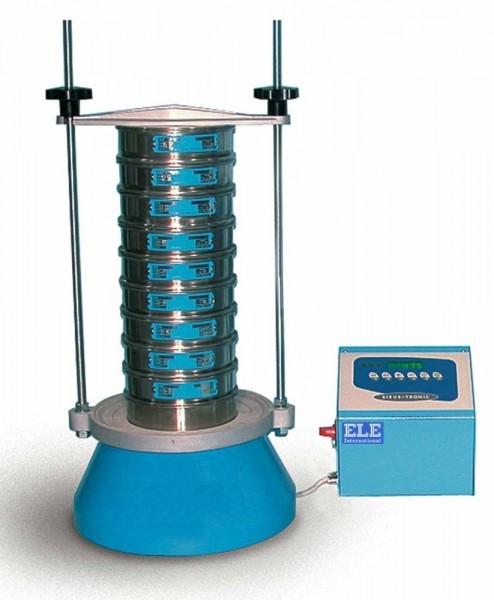 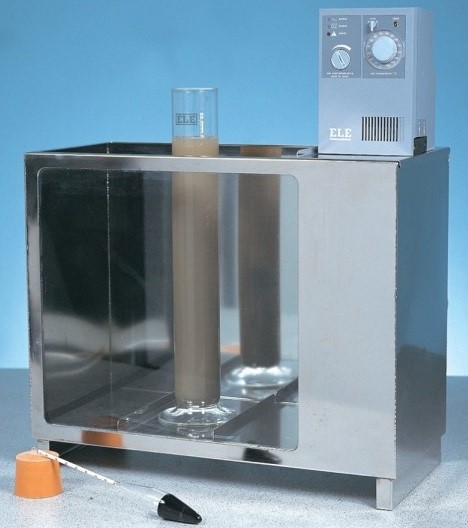 Soil compaction is the process of increasing the density of soil by packing the soil particles closer together causing a reduction in the volume of air present in the samples. This can be achieved using the Automatic Soil Compactor 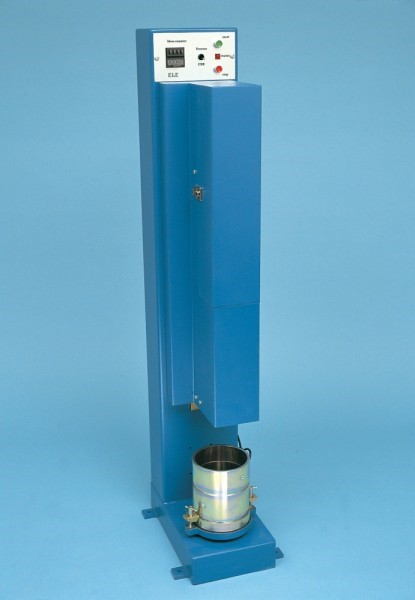 California Bearing Ratio (CBR) test is an empirical test used for estimating the bearing value of highway sub-bases and sub-grades. 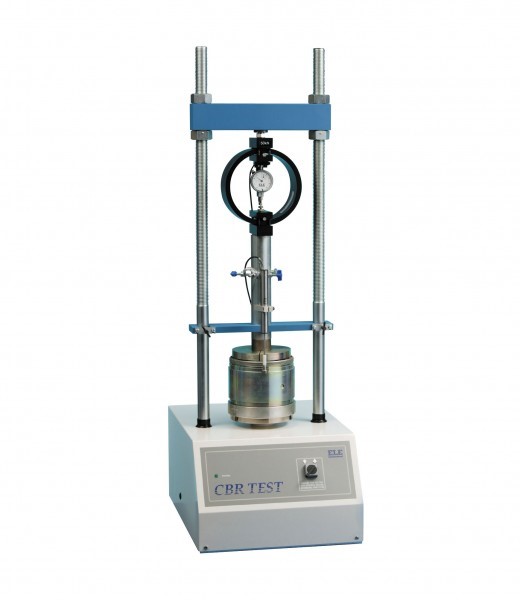 The direct shear test is used to determine the consolidated drained shear strength of a soil sample. 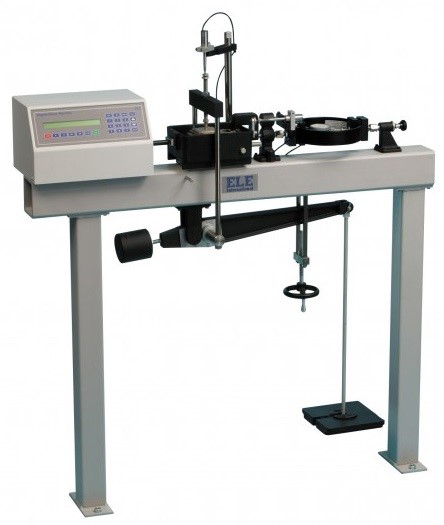 The Oedometer Consolidation determines the rate and magnitude of consolidation of a soil specimen with low permeability. Tests are carried out on specimens pre• pared from undisturbed samples. 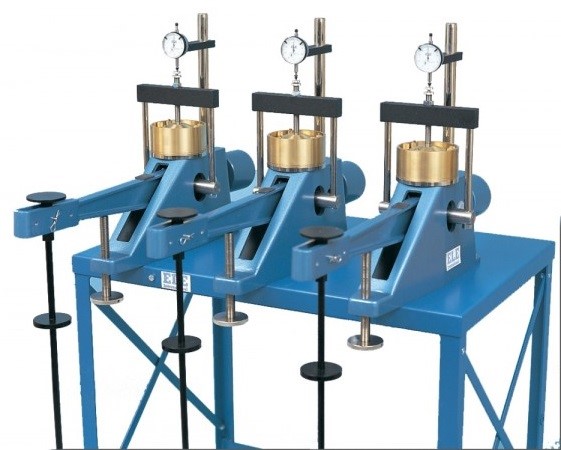 Triaxial tests are used to investigate the stress-strain relationships in undisturbed, remoulded or compacted soil samples. 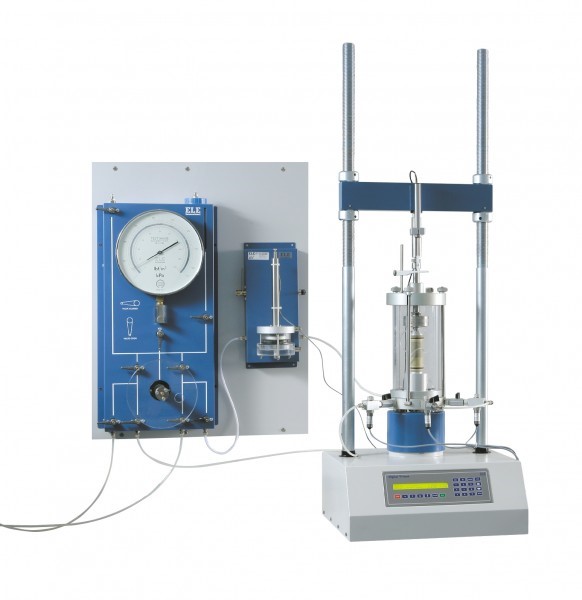